The NFFC opened its Hall of Fame in 2014 with seven worthy champions in the inaugural class. Inducted into the NFFC Hall of Fame were the following players and their accomplishments through 2016:

NFFC Hall of Fame members are selected by NFFC officials with input from current NFFC members during the year of induction. Each year we will look at the accomplishments of our veteran players and honor those owners whose accomplishments are spectacular compared to all other players. So far, four owners have distinguished themselves as the very, very best of the best in NFFC history... The current list of NFFC Hall of Famers include: 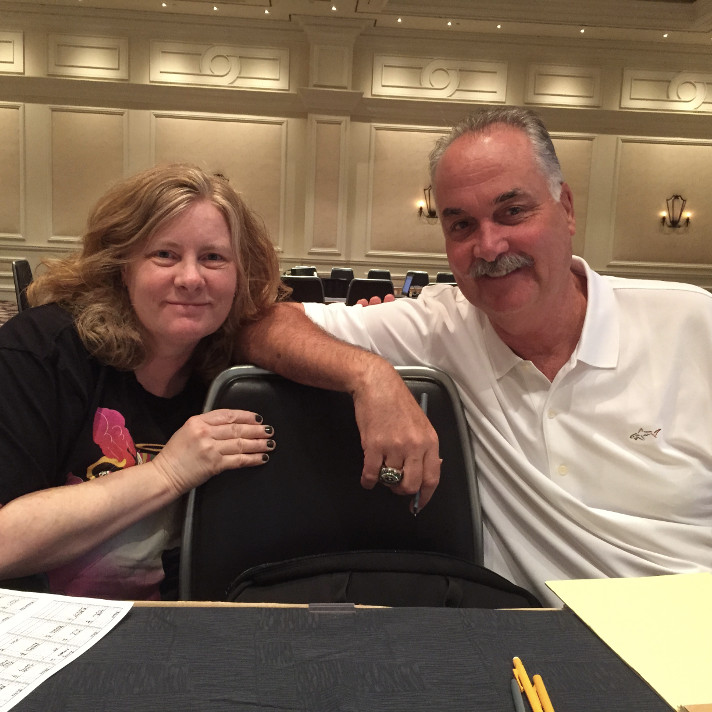 Jules has been with the NFFC for 16 years, having joined our competition in 2005. She became the first person to win 5 Classic League titles, winning 5 of her first 9 14-team league titles. The Classic is our toughest competition and Jules was winning league titles at a .555 clip where your odds of winning a league title are 7%. She has won $55,900 in her career and one of these days she’s going to win an overall title. She’s an assistant to Hollywood film director Quentin Tarantino, she’s recognized as the best female fantasy player in the industry, and she’s an NFFC Hall of Famer.

Chad is the winningest owner in NFFC history in terms of prize money and amount of league and overall titles. He’s recognized throughout the industry as one of the very best fantasy football players around and that includes several different season long games. Chad has won 12 Classic League titles and 14 Primetime league titles since 2010 and he’s the only two-time NFFC Primetime overall champion, having won that national title in 2010 and 2018. He’s been close to other overall titles as well as he’s finished 4th overall in the Classic in 2013 and 2nd overall in the Online Championship in 2013. He’s also won 5 Diamond League titles (2011, 2013, 2015, 2018, 2019), 3 Ultimate League titles (2013, 2014, 2017), and 3 Super League titles (2011, 2018, 2019). He’s first on the all-time NFFC Career Money List with $1,358,975 in 10 seasons and 1st in the NFBC Career Earnings List. He had a historic season in 2015 in baseball when he won $305,000 as he won overall titles in the NFBC Primetime and the Rotowire Online Championship, winning an additional $75,000 cash bonus for that double-double. Nobody has won more money in season-long fantasy sports than Chad Schroeder, which makes him an easy choice for the NFFC Hall of Fame. 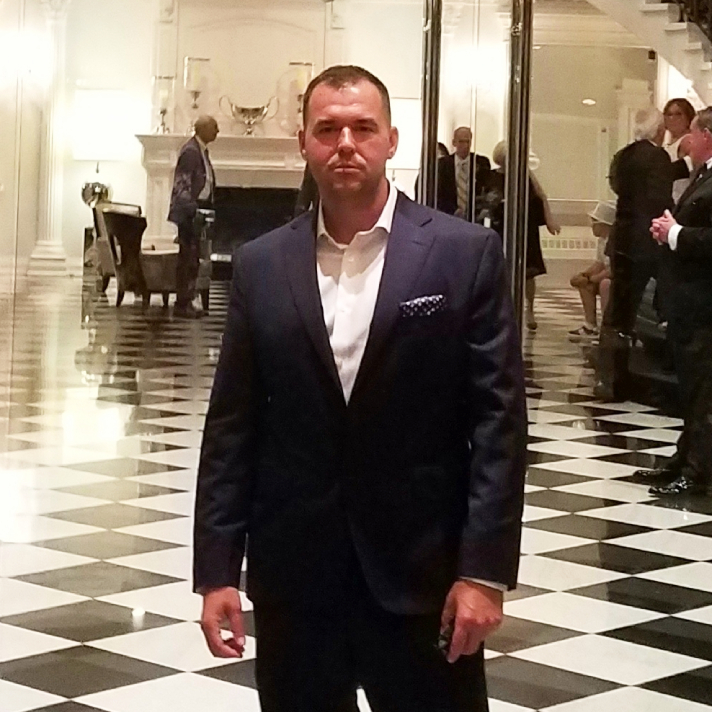 Chris has been with us since our debut season of 2004 and he is 13th on the Career Money List with $266,250 in winnings. He’s won 6 Primetime league titles and he was our overall Primetime champion and $100,000 winner in 2012. He then came back and led the Primetime regular season points race in 2013 before finishing 10th overall. Chris also finished 4th overall in the Primetime in 2010 and he has won Super League titles in 2010 and 2012, and a Classic league title in 2006. He’s won in some of the toughest formats, but his best success lately has been in the 12-team format 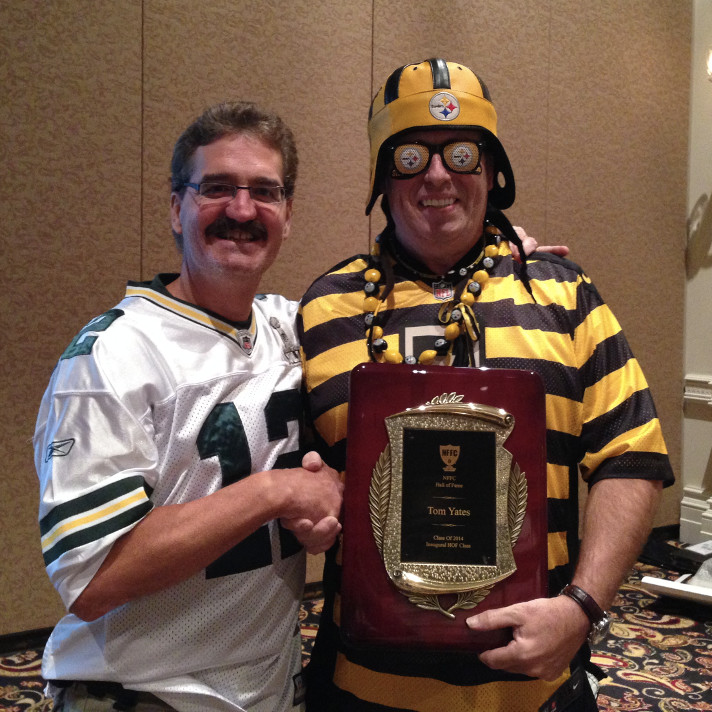 Tom is a Steelers’ die-hard who always wears Steelers uniforms to the live drafts. Lately he’s been wearing those gaudy throwback jerseys and he looks like a large bumble bee. But he’s one of the funniest guys in our industry and one of the very best players as well. He’s 25th on the Career Money Winners List with $165,000 and since joining the NFFC in 2006, he’s won 4 Primetime League titles, 3 Classic League titles and our $100,000 grand prize in 2008 as the Classic overall champion. He was one of the first owners to go the “No RB” route as he drafted from the 14th spot in 2008 and won the overall title by going WR-WR-WR in the first three rounds. 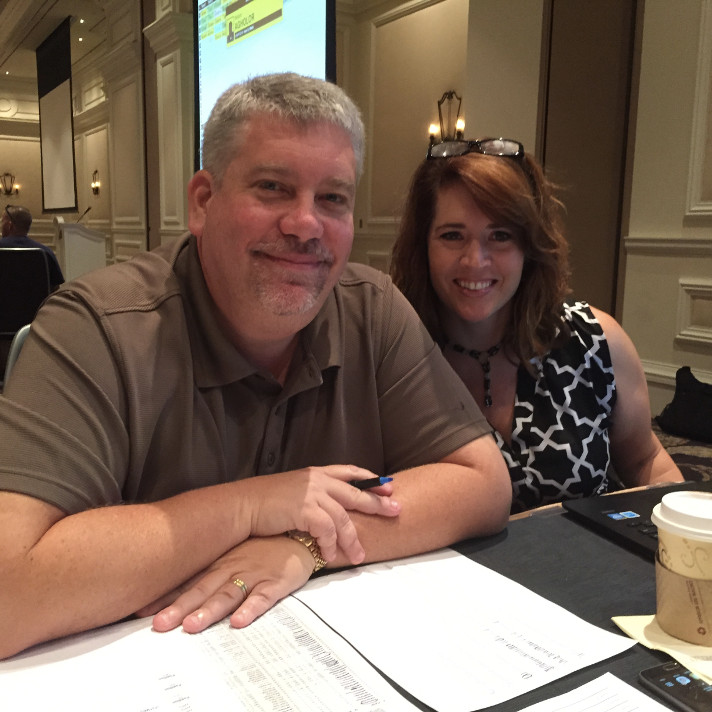 Derek & Kyle have been with the NFFC since 2004 and have won multiple league titles in multiple formats. In fact, during our inaugural season they won a Classic league title, a Draft Champions League title and an Auction League title. We definitely wanted to honor those owners who have proven they can win in any format and Lumpy and Kyle are among the best in that regard. They have won 6 14-team and 12-team Draft Champions League titles, 5 Classic league titles, 4 Primetime league titles and 1 Auction League title. They rank 51st on the all-time money list at $98,150 after finishing 4th overall in the 2008 Primetime, 5th overall in the 2015 Primetime and 7th overall in the 2005 Classic. Derek had the high point total during the 2015 Primetime regular season and finished 5th in the Championship Round. That was another great finish, but more importantly they’ve won in 12-team, 14-team draft formats and in best ball formats and auction formats. They’ve done it all. 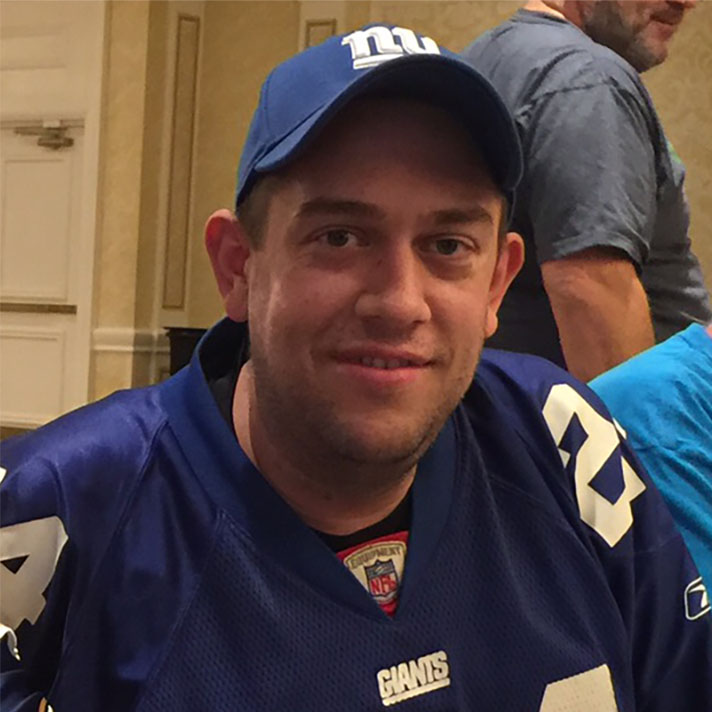 Michael has been an NFFC and NFBC member since 2004 and he ranks as one of the very best in football and baseball. In the last 17 years, this NFFC Charter Member has won 6 Primetime league titles, 8 Classic league titles and 4 14-team and 12-team Auction league titles, while finishing 3rd overall in the 2006 Classic. He also won the 14-Team Ultimate League title in 2017. He ranks 12th on the all-time money list with $268,000. But like Derek and Kyle before him, Michael has proven that he can win in any league format and he’s among the very best at 12-team, 14-team and auction formats. 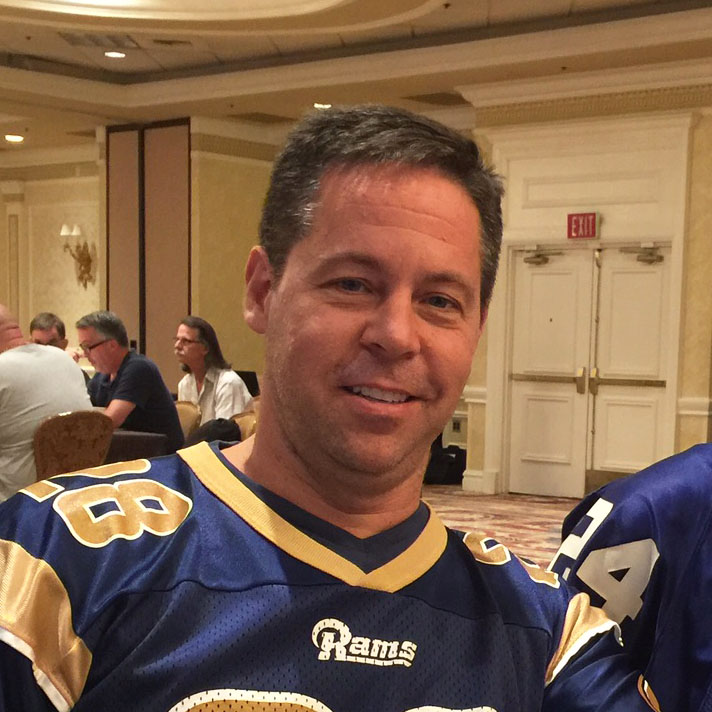 Billy is another 17-year Charter Member of the NFFC who has had consistent success in every format. Billy has won 4 Classic league titles since 2004, 2 Primetime league titles, 5 Draft Champions league titles in a special private league we run each year, a Diamond League title, a Super League title in 2010 and two NFFC 12-Team Kickoff Gridiron league titles. He finished 3rd in the Classic overall race in 2013 and is recognized in the industry as one of the toughest players in any format. Billy is 9th on the all-time money list with $289,192. He’s definitely one of the best who cashes in every different format. 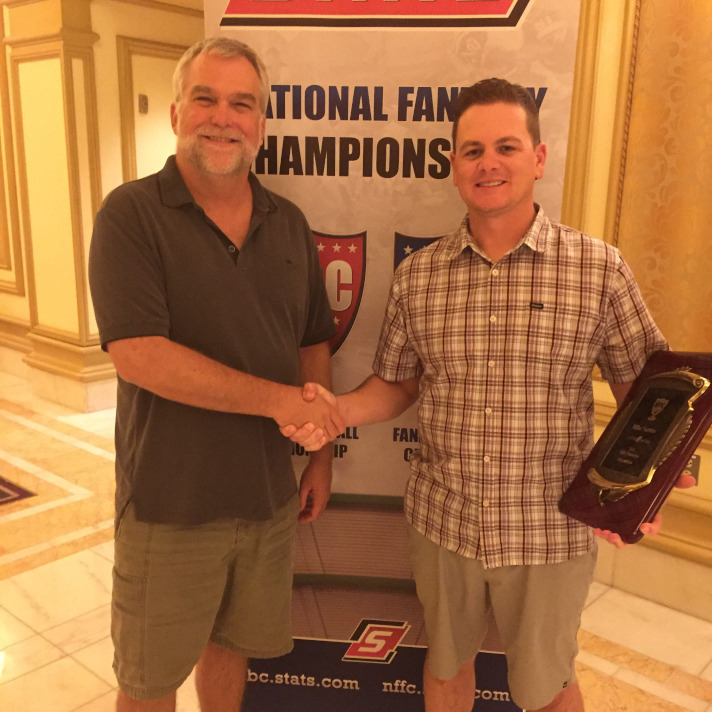 Mike and Kurt are one of the best season-long fantasy football tandems in the industry and together they rank 2nd on the NFFC Career Money Winners List with $869,250. They first joined the NFFC in 2011 and over the last decade they have truly left their mark, winning 12 NFFC Primetime league titles, while winning the 2015 NFFC overall title and the 2019 NFFC Classic title, the first time they had competed in that 14-team format. They’ve won more than 30 NFFC league titles together, including two NFFC Platinum league titles and an NFFC Diamond league title. Mike also won the debut NFFC Silver Bullet Championship in 2019, the industry’s first and only single-entry, season-long national championship. They were inducted into the NFFC Hall of Fame in 2020 after 10 years of dominance in all NFFC formats. 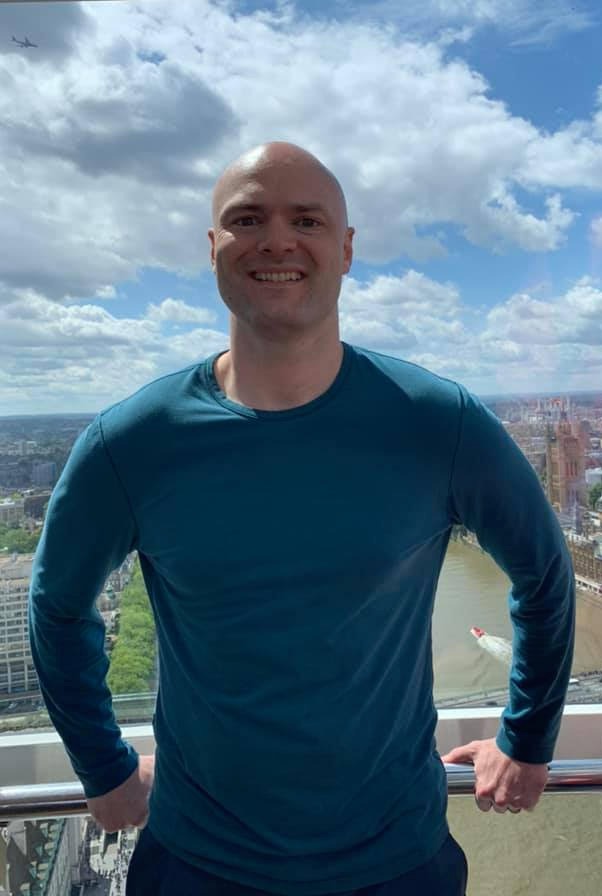 Chris is the most recent inductee to the NFFC Hall of Fame as he became the 9th member in 2021. Chris first joined the NFFC in 2009, but quickly made his mark by winning the first of three NFFC Classic league titles during that debut season. He has 46 league titles through 12 years of competing in the NFFC, including 8 Primetime league titles, 11 Auction League titles (including at least one league title every year from 2012-20), 2 Super League titles, a 14-Team Super Auction League title, 2 14-Team Kickoff Gridiron league titles and 18 Draft Champions league titles over the last three years. He’s 11th on the NFFC Career Winnings List with $279,600 as he searches for his first national title. He finished 2nd and 4th in 2020 in the NFFC Draft Champions National Championship and he’s finished 3rd in the Classic (2020) and 5th in the Primetime (2018), so don’t be surprised if our newest Hall of Famer wins one of those overall titles soon. Welcome to the Hall Chris.

Back
Home
My Teams
Lobby